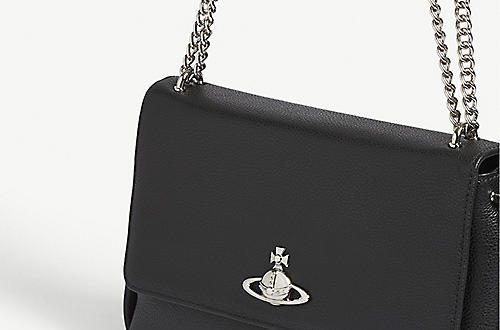 Vivienne Westwood bags hit the market in the 1970s and immediately became popular. This was and still is because of their high level of creativity and innovation made possible by unique designs that incorporate both modern and style from the past to produce astonishing bags that are every woman's favorite.

These bags are the creations of Dame Vivienne Isabel Westwood, a British fashion designer. She gained a lot of popularity while making clothes for Malcolm McLaren's store along King's Road in London. Westwood continued to open its own stores in London before expanding across the UK and some parts of the world.

Westwood bags have maintained their popularity over the years, attracting attention from unscrupulous manufacturers who flood the market with fake reproductions of the same. Here are some things to look for when shopping for genuine Vivienne Westwood bags.

Although there are many sellers of these bags, not all of them sell genuine Westwood bags. In fact, many sell reproductions. It is important to buy bags from authorized sellers who only have authentic bags.