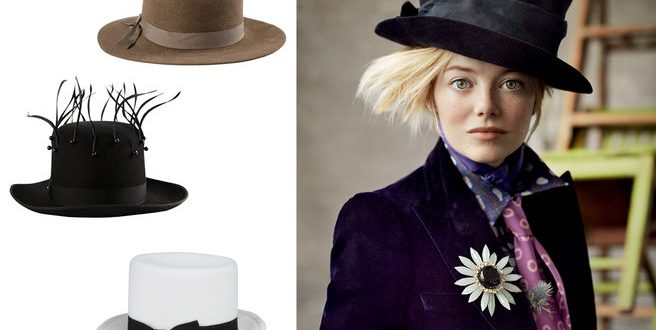 What initially started as protective head gears later gathered enough attention to be used as accessories for style and fashion. Hats were extremely popular during 19th and the beginning of 20th century. However, it was not as popular as it was forced, but it was considered disrespectful for men and women to go out in public without wearing hats or gloves. Later, the use of hats as social objects diminished and it gained further popularity as headgear for style and it is widely used by designers to radiate good style along with the normal dresses.

Now there are many different styles and designs of women's hats that can be worn together with all types of dresses. Interestingly, there are women's hats that are designed for specific dresses and match perfectly with it. It is very easy to make a style statement by using such dresses and hats. There are many types of hats available such as cowboy hats, bucket hats, Fedora, Cloche, Victorian, schoolboy, Trilby, Mini etc. Each of them has its own visual appeal but only some of them are functional. Hats are functional if they have shades that can cover the face from sunlight. Cowboy hats can be worn and look best if you wear a shirt and jeans. Bucket hats are available in many designs with a flower and ribbon on top of them and look best on you if you wear a sweater that is almost the same color or dress or dresses as dresses of the same color.